Home
Products
About Us
Factory Tour
Quality Control
Contact Us

SAR530T80DY-TCT Series Electric Motor Forward and Reverse Solid State Relay Widely Used In Motor Performer Control turn on or off the power being supplied to other devices, in a similar prevailing as a mechanical switch. However, instead of being switched by human interaction like a physical switch, SSRs are switched electronically. With SSRs, you can control highcurrent devices such as lights or appliances with low current signals, like a standard DCsignal from a Digital Output. Most SSRs will switch on with a voltage of 3V or higher.This makes them perfect for use with Phidget Interface Kits, or any device with a digital output. SSRs perform the same job as Mechanical Relays, but have the following advantages:

1. SSRs produce less electromagnetic interference than mechanical relays during operation. This is mostly due to the absence of a phenomenon called contact arcing only present in mechanical relays, where the physical contacts of the relay tend to spark internally while switching. The reduced interference can also be attributed to the fact that SSRs do not use electromagnets to switch.

2. The switch contacts of a mechanical relay will eventually wear down from arcing. An SSR will have a longer life because its internals are purely digital. Properly used, they will last for millions of cycles.

3. SSRs turn on and off faster than mechanical relays (≈1ms compared to ≈10ms).

4. SSRs are less susceptible to physical vibrations than mechanical relays.

5. Since the switch inside an SSR isn't a mechanical switch, it does not suffer from contact bounce and operatessilently.

The motor forward and reverse control module of the SAR series is specially designed for the control of three phase motor. The control circuit includes interlocking circuit, delay circuit, switching time between positive and reversal more than 20ms, avoiding the damage caused by the failure of the SCR to be completely disconnected and possible signal triggering. The module load current is 45-120A and the load voltage is 48-530VAC, And built-in RC absorption circuit, SCR with high dv/dt, widely used in a number of harsh applications, such as electric actuator control, including steam valves, flow control, interceptor valve actuator. 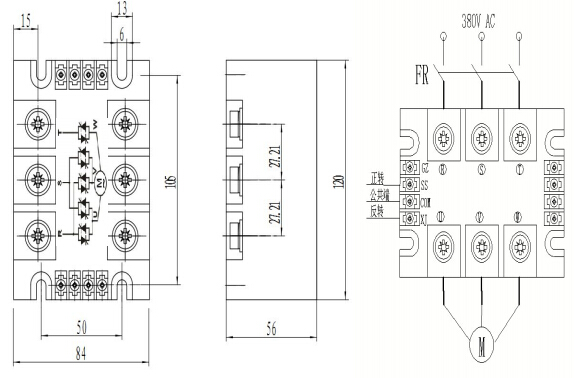 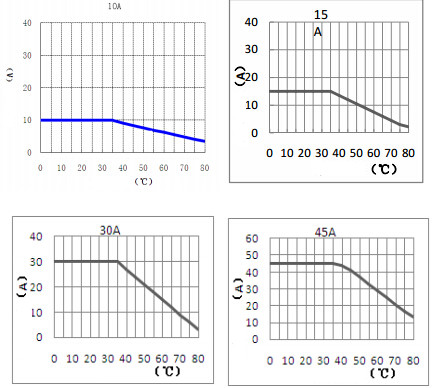 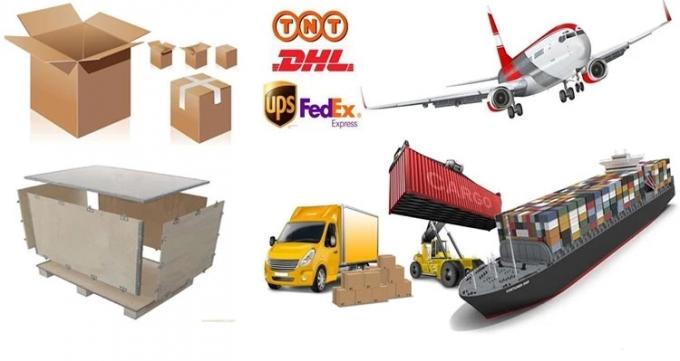